ACTIVE OR PASSIVE VOICE? THESE CHANGES MAKE YOUR RESUME STAND OUT 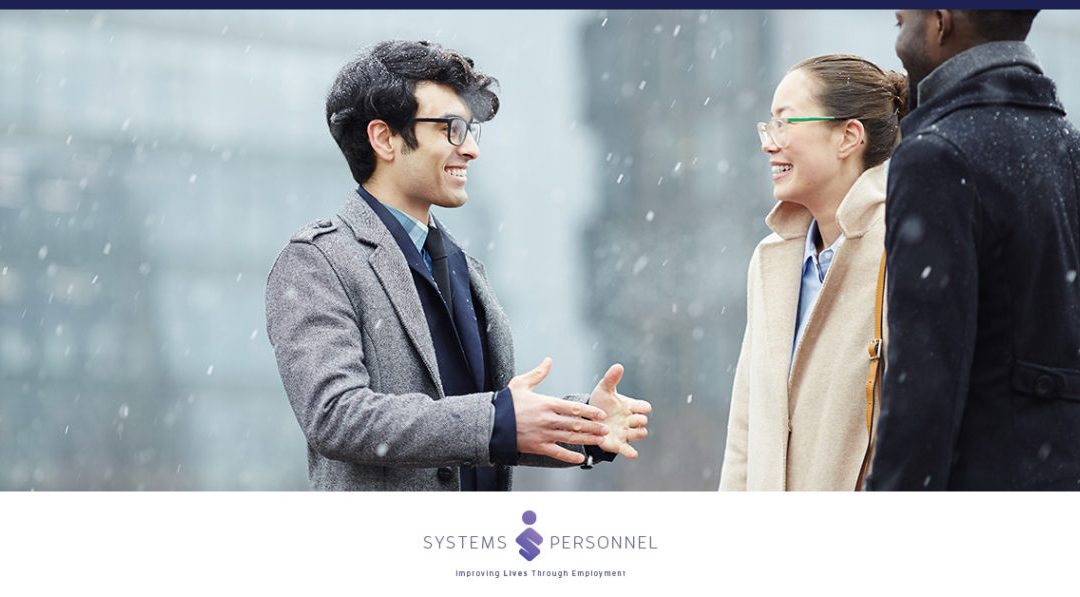 In traditional resume writing, many people resort to using passive voice in their language. It’s natural to use the passive voice because it tends to sound more formal and professional than active voice and it reduces the overuse of sentences that start with “I.” There are certainly times when passive voice is appropriate, but if you really want to make your resume stand out, take time to switch over to active voice.

HOW TO TURN PASSIVE LANGUAGE ACTIVE

Here are some other examples of how to turn passive into active on your resume:

Passive: A promotion to Team Lead was awarded to me after three years of service.
Active: After three years, I was promoted to Team Lead.
Passive: 25 percent growth was achieved on the team over one year.
Active: My team achieved 25 percent growth over one year.
Do you notice the differences between the statements? Passive voice actually downplays the role you played in the action while active voice bestows ownership of the achievement upon you. According to the Harvard Graduate School of Education, it is critical to, “Describe your accomplishments in simple but powerful statements in the active voice,” so you can, “emphasize the benefit to your employer.”

In general, active voice is also more direct and uses fewer words, which helps free up valuable space on your resume, as well.

A NOTE ABOUT IMPLIED SUBJECT

While you want to avoid passive voice, implied subjects are acceptable for your resume, especially as part of bulleted lists. Sentences that start with phrases like, “Oversaw the development of projects,” implies the subject “I.” This is not the same as passive voice.

ARE YOU LOOKING FOR NEW CAREER OPPORTUNITIES IN BUFFALO?

If you are a professional in the Buffalo area seeking new opportunities, recruiters at Systems Personnel are interested in speaking with you. We can connect you with a position in healthcare, IT, finance or management that will help you utilize your talents and achieve your goals. Contact us today start the conversation.