How Could H-1B Reform Change IT Hiring? 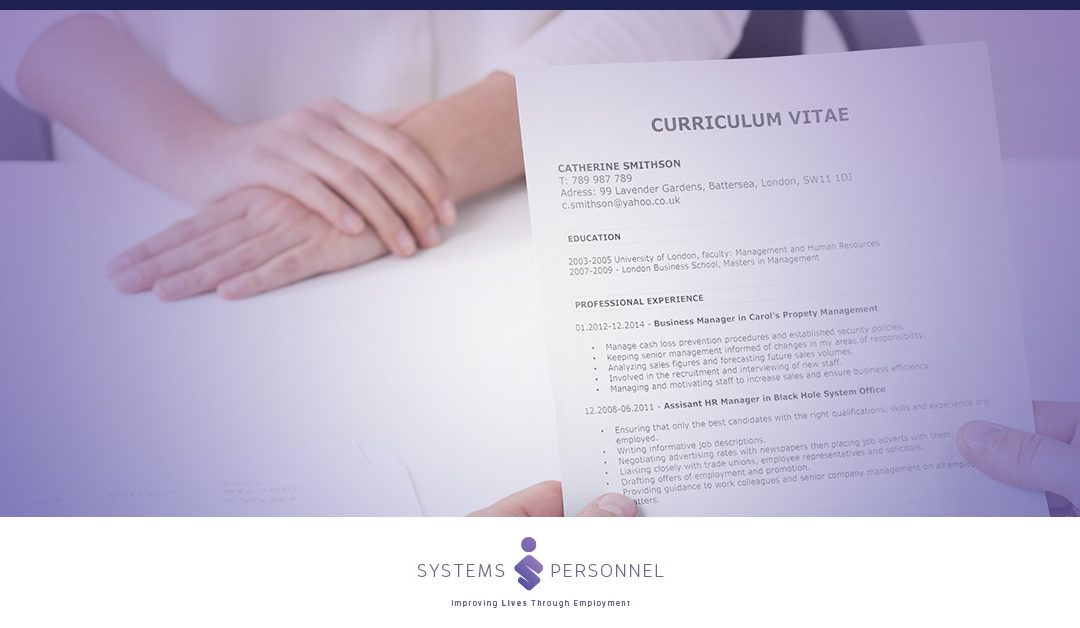 The vast information technology skill gap and skyrocketing salaries in the tech sector have been an ongoing conundrum for technical hiring managers across the country for the last decade. Employers have looked at numerous ways to overcome this gap, including hiring H-1B visa holders with in-demand skills. But new rules to H-1B visa reform could put a glitch in some firms’ hiring strategies.

The Proposed Changes To The H-1B Visa Process

Currently, the H-1B process is random, offering applicants an entry in a lottery system for the 85,000 visas granted each year. There is now a bill before Congress that would grant foreign students graduating from American colleges and universities priority in the H-1B visa process. At the same time, the bill would prohibit employers from replacing U.S. workers with visa holders.

The proposed criteria for priority status would be an advanced degree from an American school, a job offer from an American company, and possession of a preferred set of skills. Those skills are yet to be determined, but they would most likely all be STEM skills.

Under the new rules, tech firms that currently use H-1B workers to offshore will face hiring restrictions. The bill would prohibit companies with more than 50 employees of which half or more than half hold H-1B or L-1 visas from hiring any more employees of H-1B status.

Additionally, employers would be required to show a good-faith effort to recruit qualified U.S. citizens first, before hiring H-1B holders. However, this measure has been introduced before and failed due to industry lobbying. Insiders argue that hiring priority should be given to the person who is best qualified, without regard to their place of birth or visa status. Critics of that stance have accused the industry of wanting to replace American workers by ostensibly exploiting visa holders through low wages.

What Does All Of This Mean For IT Hiring?

It is important to note that the bill could go nowhere fast, or it could be modified to provide looser or tighter resections. There is much question about immigration laws right now,  given recent executive orders issued in the first two weeks of the Trump administration. However, if the bill does gain traction, employers could find their hands tied when it comes to hiring visa holders for skilled technical positions.

With tight restrictions in place, tech firms will continue to find themselves in a bid in terms of accessing skilled labor. They need to access professionals with advanced degrees and skills sets but, US schools aren’t cranking out qualified domestic graduates fast enough. As foreign-born, skilled graduates face an uncertain future in the U.S. workforce, and employers face higher scrutiny in hiring practices, employers will be forced to look to domestic workers to fill open positions. And thus, the vicious cycle of the skill gap continues.

The IT skill gap is real, but it does not have to slow your firm down.  With the help of experienced technical recruiters, your organization can locate, attract and hire top domestic talent to keep your systems humming and keep your company on the right side of the law.

Tell us how we can help!

Contact us today to set up some time to learn more about Systems Personnel and how we can help augment your existing team or help you find the perfect candidate.