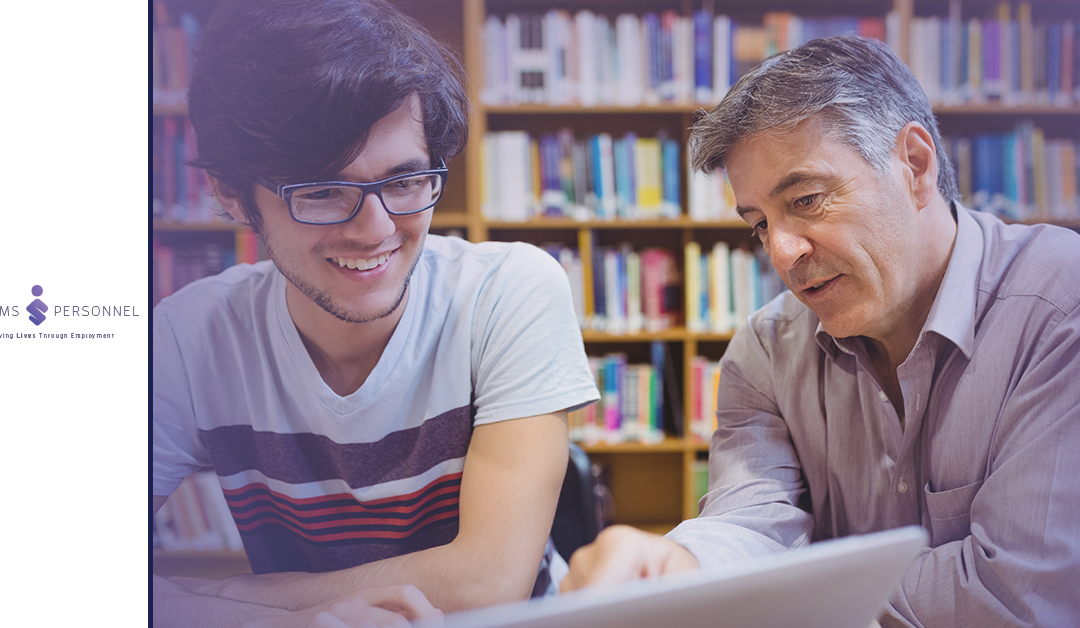 Part of the mission at Systems Personnel is “Improving Lives Through Employment.” We want to improve the lives of everyone we work with.

Here is a look at our stories from our recruiters in December on how they helped others with their professional and personal lives.

Jon was on vacation at Disney and he used the Uber car service. While in the vehicle, Jon was talking with the driver who was from Brazil and moved to the U.S. to provide a better life for his family, especially his daughter. While in Brazil this man was a CFO of a company, but he was having a difficult time finding work in the U.S. Jon exchanged information with the driver and has had several phone calls to help the driver with his resume, talk through a recruiting game plan, and begin interview preparation.

Lynn had a client refer a good friend for job search advice. The candidate is not in a field that Systems Personnel typically works in, but Lynn met with him to understand what he was trying to accomplish with a new job and to learn more about his interests. After understanding more about his goals, they created a list of companies to approach, how to approach those companies, and how to effectively use networking to expand his job search. Lynn and the candidate are staying in touch as he starts on this endeavor.

Jack took both of his children out shopping to purchase winter clothing items to donate to the less fortunate. The kids will use some of their ‘own’ money in purchasing these clothes as well.

Craig had taken a day off of work to spend some time with his family. It had snowed overnight and there were a few inches on the ground. Since he had some extra time, Craig cleared the entire city block’s sidewalk and several driveways along the way.  Near the end of the block, there was a woman walking with a crutch and struggling.  She was able to get her footing on the newly cleared sidewalk to make her journey that much easier.

Christine met a junior accountant who had recently graduated. This individual only had one internship in school and needed help with his interview skills. Christine offered to coach him for an interview with a CPA firm.  They spent time together going over interview preparation, salary negotiations and proper follow up. A week later, the candidate sent Christine a follow up e-mail advising that he landed the job!

Mike was at a store with his wife when he noticed a mom leaving the store while trying to push a large cart with one hand and a stroller in the other. Seeing she was struggling, Mike pushed the cart for the lady back to her car so the lady could safely focus on her child.