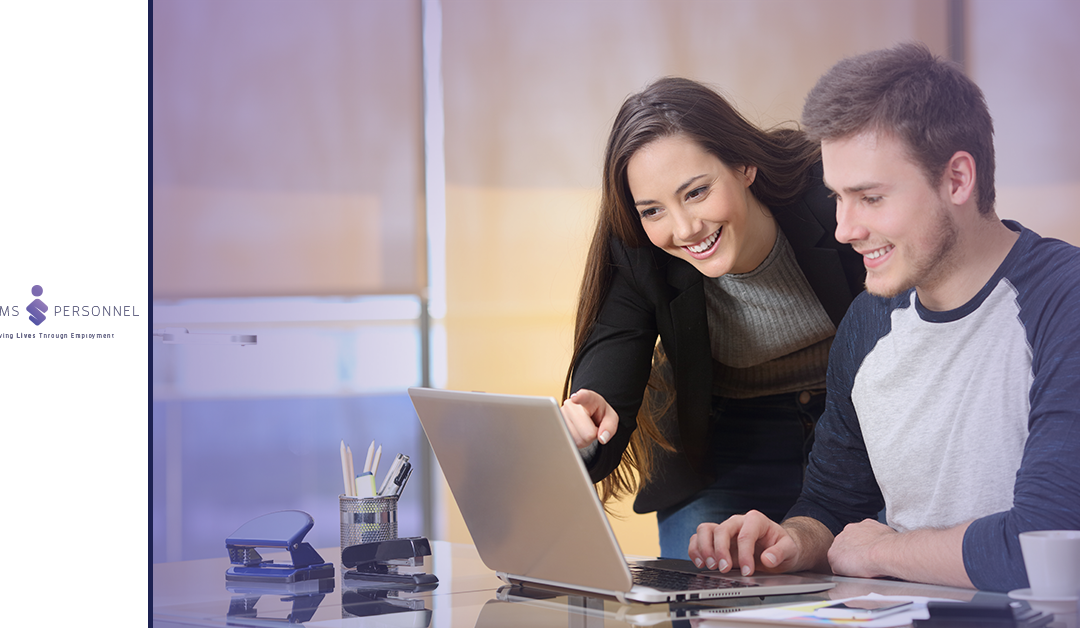 Part of the ongoing mission at Systems Personnel is to improve lives. Each month, we like to highlight our internal team on how they have strived to achieve that message continually by helping those in need – both in their professional and personal lives.

Christine helped an applicant land a job that tremendously improved their life and the life of his family. This applicant was so grateful that he and his wife made a homemade meal for the entire office and brought it in and shared lunch with everyone.

Sandy took her dogs to a family member’s nursing home during the holidays. She then walked the dogs around the home for everyone to see and pet. The dogs put many smiles on the faces of people both living and working there.

Ryan made a donation to St. Jude’s hospital for children.  He also bought winter clothing and personal care items for Friends of Night People.

Jay connected with a former colleague that recently relocated to Western New York from Texas. He found out that they are financially struggling and moved into an apartment without any furniture. Jay had a leather couch in his basement that he wasn’t using and offered it to him. The former colleague was willing to pay for it, but knowing his circumstance, Jay and his wife helped him load the couch into his truck, tied it down, and lent him a tarp to transport it home free of charge. Jay’s friend was very grateful and stated that now he didn’t have to watch TV from the floor.

Craig stopped by a local store right after the holidays just before a cold snap and bought all of the sweatshirts and pants available for a donation to the homeless.

Lynn went around her neighborhood after a recent snow storm and helped several neighbors shovel their driveways.

Jack was driving in to work on Union Rd after a recent snow storm and saw a guy stuck in a snow bank.  Despite being dressed in business attire, Jack pulled over and helped the guy get his car back on the road.

Mike helped a struggling young professional who was having difficulty finding a job with her resume and interview preparation. This person had an interview scheduled for the next day for a job she found on her own.  The person ended up having a great interview and called Mike the next day to thank him for his help.

Craig and his nine-year-old daughter Victoria partnered up to help the homeless. Victoria is active in the church with her grandmother and they host homeless families for a week every few months. Victoria spends the night and assists with the family in any way possible. Craig took Victoria to a local retailer to purchase gift cards for the families to help with supplies they may need. Victoria choose the amount and delivered the cards to the families personally. The families were most appreciative!

Jon was getting off a plane, and he was one of the last ones to de-board.  As he was leaving, he noticed an elderly lady in tears sitting on a nearby bench. Jon approached the lady and asked what was wrong, and she was upset because her carry-on bags hadn’t been delivered from under the plane yet and she was going to miss her connecting flight. Jon went to the ramp and found her bag and brought it to the lady. He then found an airline employee and got a wheelchair. The lady then hopped in the wheelchair as Jon ran her to her gate – carrying both his and her bags. The lady made her connecting flight with time to spare and she was very appreciative.