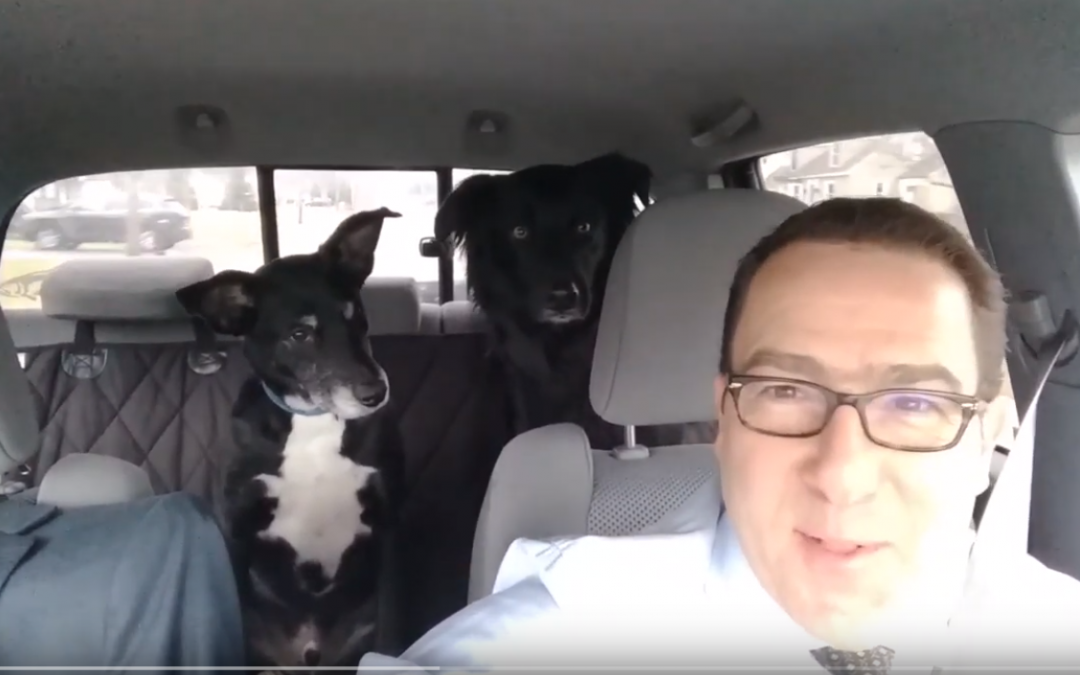 When did we get to be so rude?…

After watching the world news recently, I thought to myself, “These commentators sound rude.” It
seemed everyone on the show was talking like bossy, arrogant Americans. It dawned on me…there are
two words these commentators start their sentences with that need to be stricken from our vocabulary,
“Look” and “Listen.”

If you think teenagers sound bad saying, “Like” every other word, pay attention to what adult Americans
are saying. “Look”, and “Listen” are two words that more and more people are starting their sentences
with and it has to end! It is rude, and demeaning to talk that way. I first noticed this when I saw Brad Pitt
interviewed a few years back. The famous actor started sentence after sentence with “Look”, or
“Listen.” He sounded pompous, like he was better than the interviewer and knew more than anyone.
Brad Pitt seemed to be talking down to the person he was talking to. Yuck! If he wasn’t so rich and
famous the interviewer would have told him off.

Suddenly, everyone started using these two words to start their sentences. It was as if all Americans
watched the same Brad Pitt interview I watched, and instead of getting turned off, they thought he
sounded cool and began talking like him. If you don’t believe me, watch the world news tonight, or pay
attention at your next business meeting. Inevitably, these two words will materialize. It is akin to the
person using them saying, “Pay attention to me! What I have to say is more important than anything
you have to say. I am well informed and you are not. You don’t know anything. My opinion matters
more than yours.”

If only we could begin our sentences without these two words our world would be a kinder place. Why
can’t we just begin making our point without having to say, “Look” or “Listen?” If you want someone’s
attention or feel what you have to say is important, try starting your sentence with a question such as,
“Do you want to know what is interesting?”

If you want to make a positive impression on someone, don’t talk down to him or her. If you want to
sound like an arrogant elitist, try starting your sentence with “Look” or “Listen.” If you want someone to
respect you and what you have to say, realize the person you are talking to is probably already looking
at you and listening to you. Pay attention the next time you hear these words and try and avoid this
trap.

What’s your next step?

Send us your resume today and one of our top recruiters will be in contact to help you find your next role.